A great place to visit for ideas on simple woodworking projects for storage. 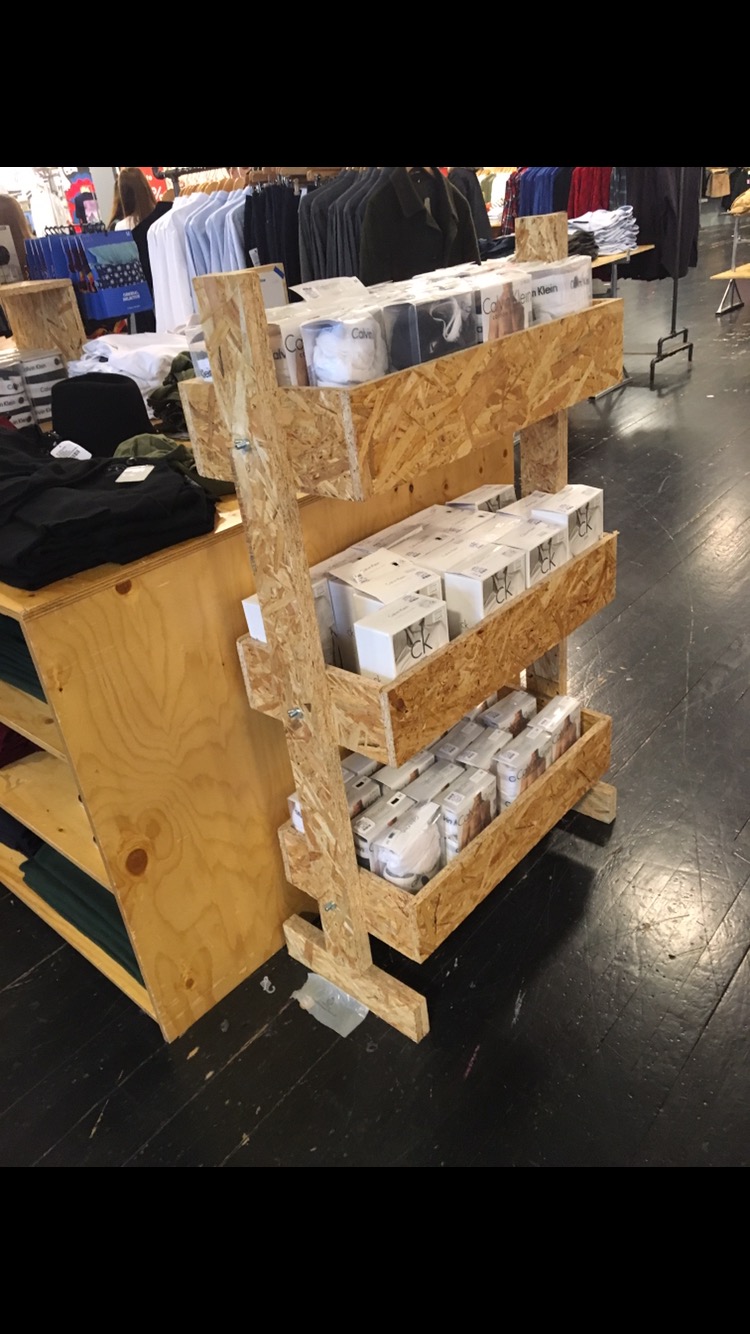 I wanted to build a jig for my table saw and it took me a while to remove the riving knife. I couldn’t find anywhere online any information on how to do it and a few DW745 images I realised ther are a few different versions of this mechanism.

At the beginning I thought I could just pull the riving knife up, after unscrewing the bolt on the side. It became apparent that it wouldn’t come off that easily. I had to unscrew the holder (four screws in a 2×2 formation). These four screws were a pain to remove and took a few attempts with different tools. 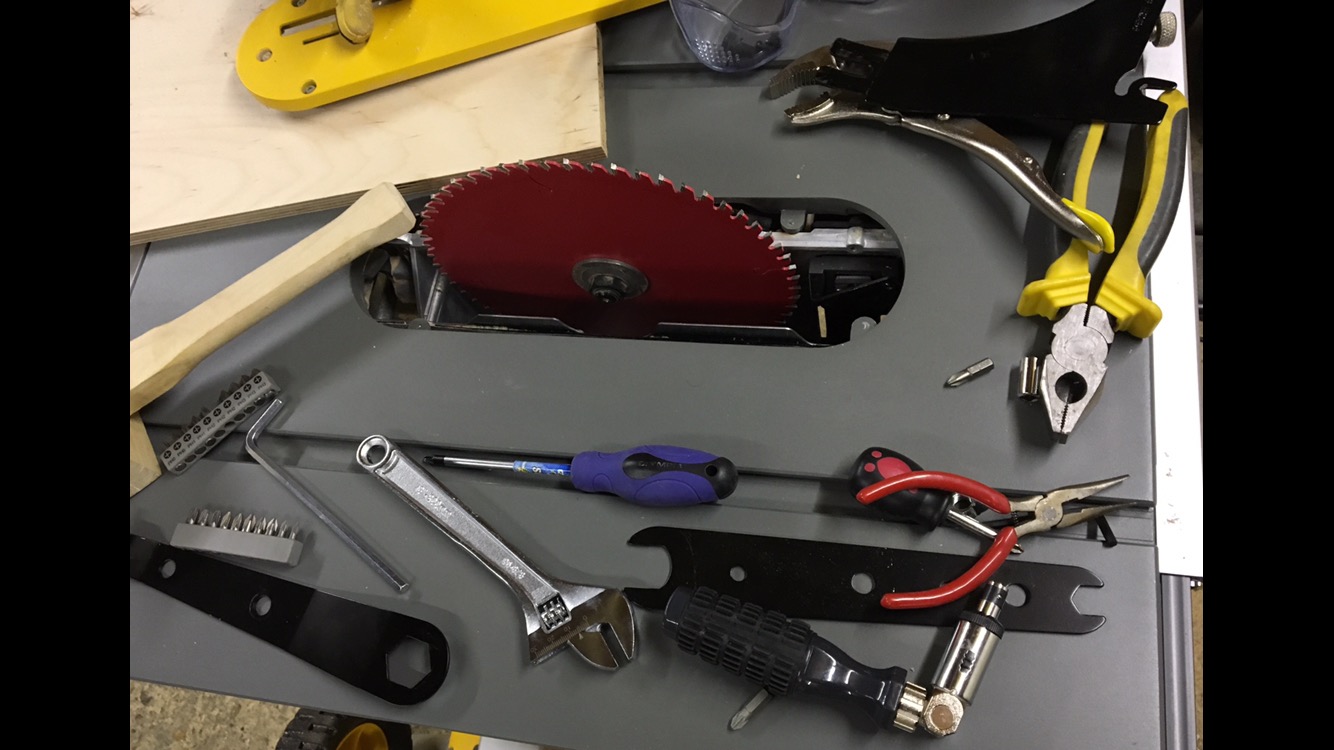 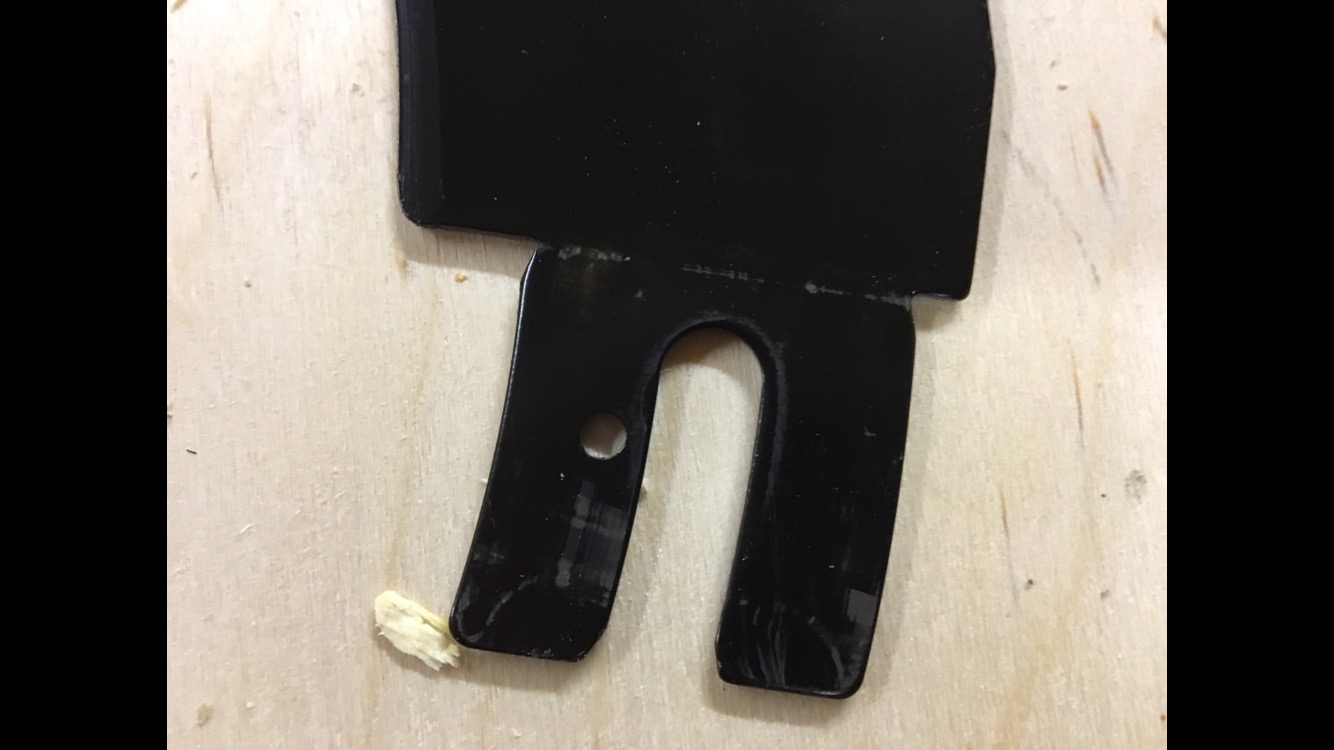 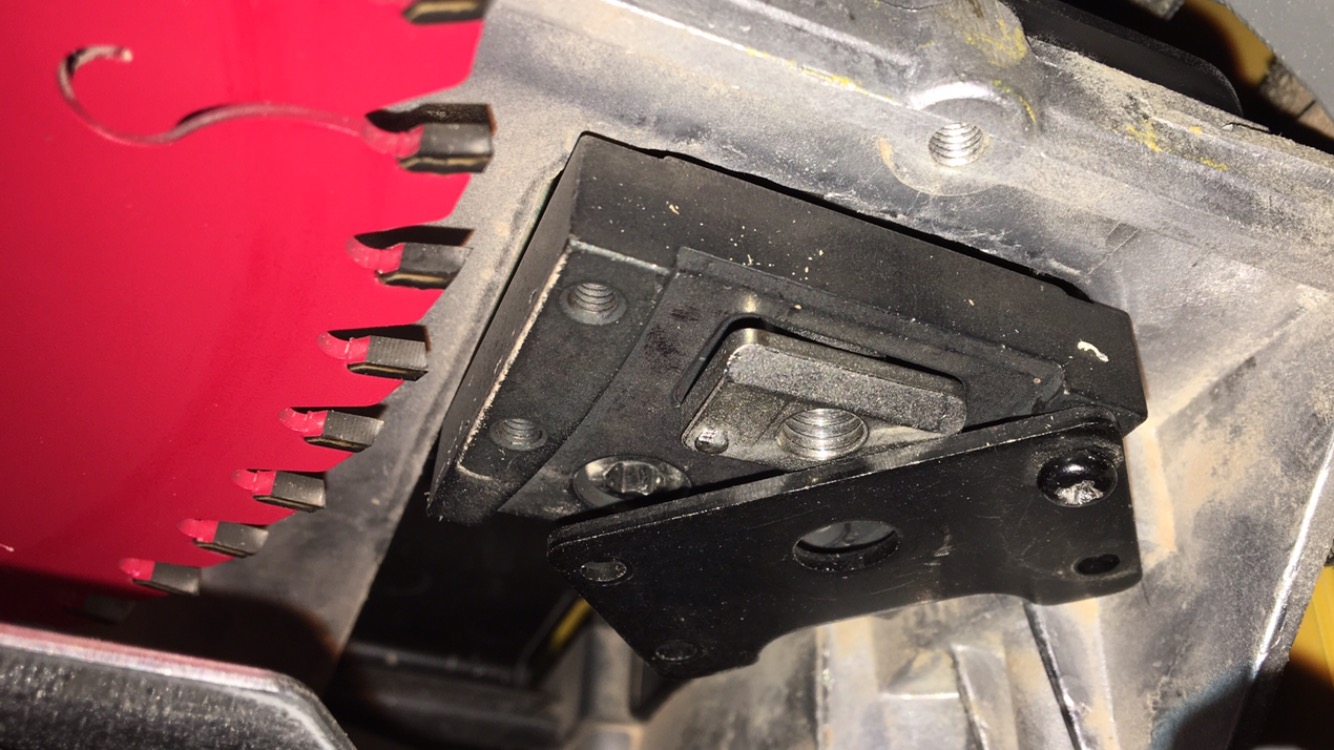 I hope this post helps someone with this problem!

A simple and effective Xmas tree. Seen at Paperchase on Totenham Court Road. 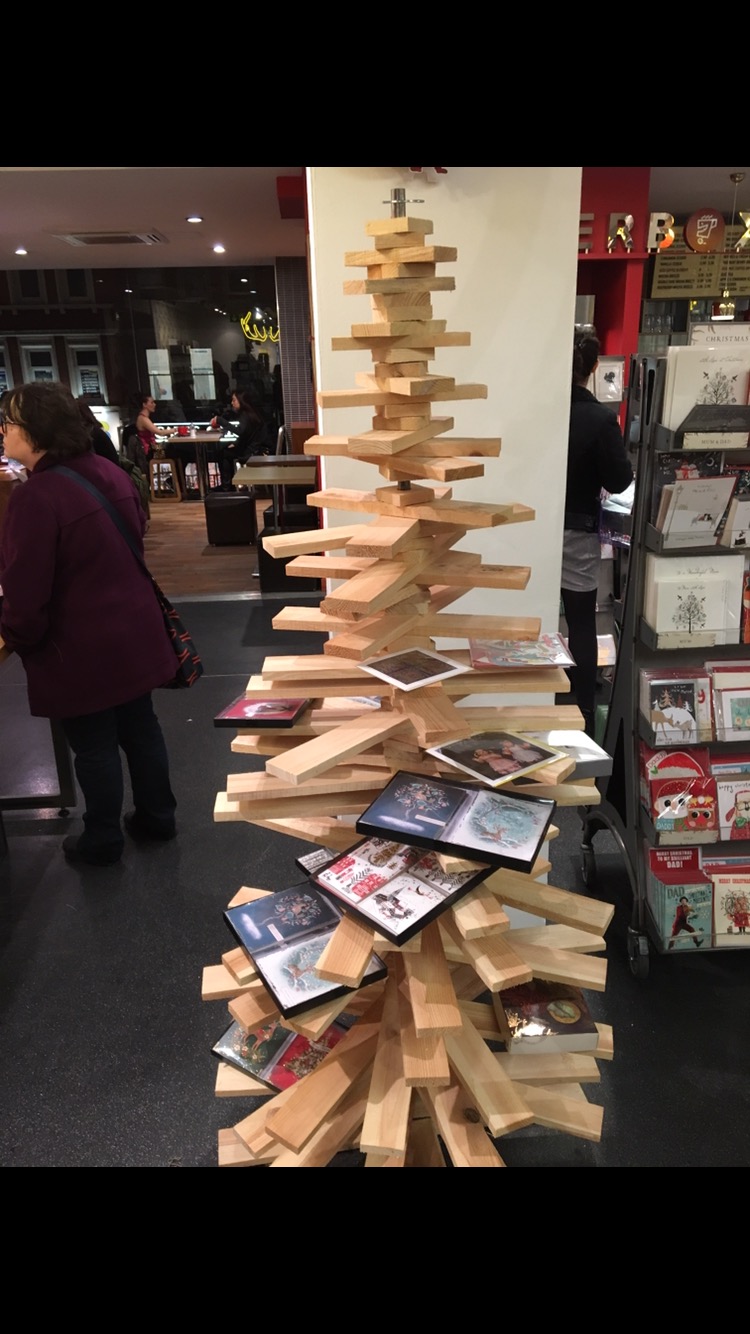 I just came across this interesting blog post on onboarding new team members.

Written by Kate Heddleston, a programmer who also enjoys talking about team management. 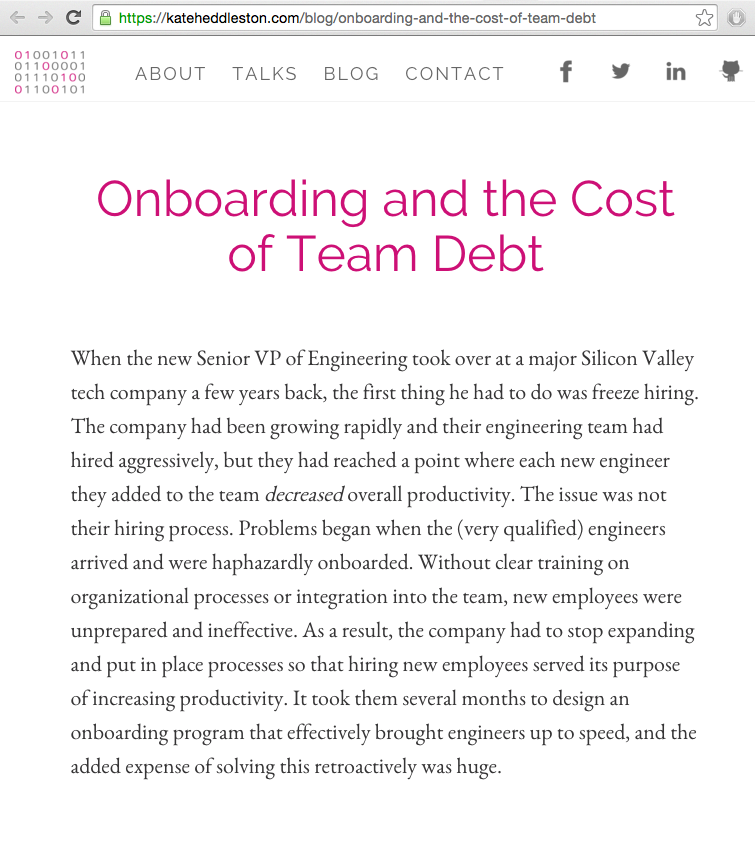 I used my jigsaw, Bosch PST 900 PEL to cut a shelf from IKEA. That was a few months ago, when I didn’t own table saw.

I recently got a nice table saw, DeWalt DW745 with a brand new Freud Pro LO40M blade and tried to see how good this cut would have been. I used the off cut of the original cut. 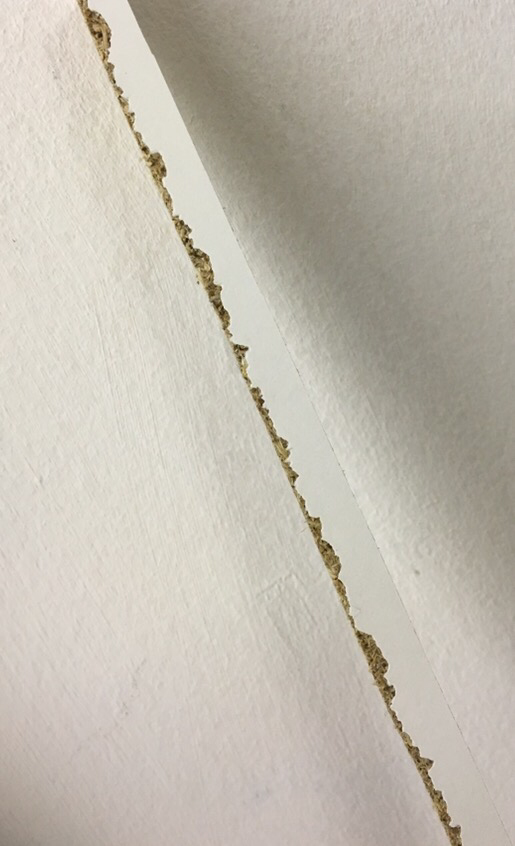 The left side is the Bosch cut, using the finest Bosch blade I had. The right side is the DeWalt table saw cut… No comparison really. No chipping, no marks. As good as a factory side!

The DeWalt is a fantastic piece of equipment. Every cut is perfect and it’s such very robust and extremely easy to use. The blade that comes with it was a bit to rough for my taste, as this table saw is meant to be for construction work. Replacing it with a Freud blade, made all the cuts a lot smoother.

I ordered a small adaptor from Amazon. I was expecting it to arrive in an envelope, only to find something bigger stuck in my mailbox… 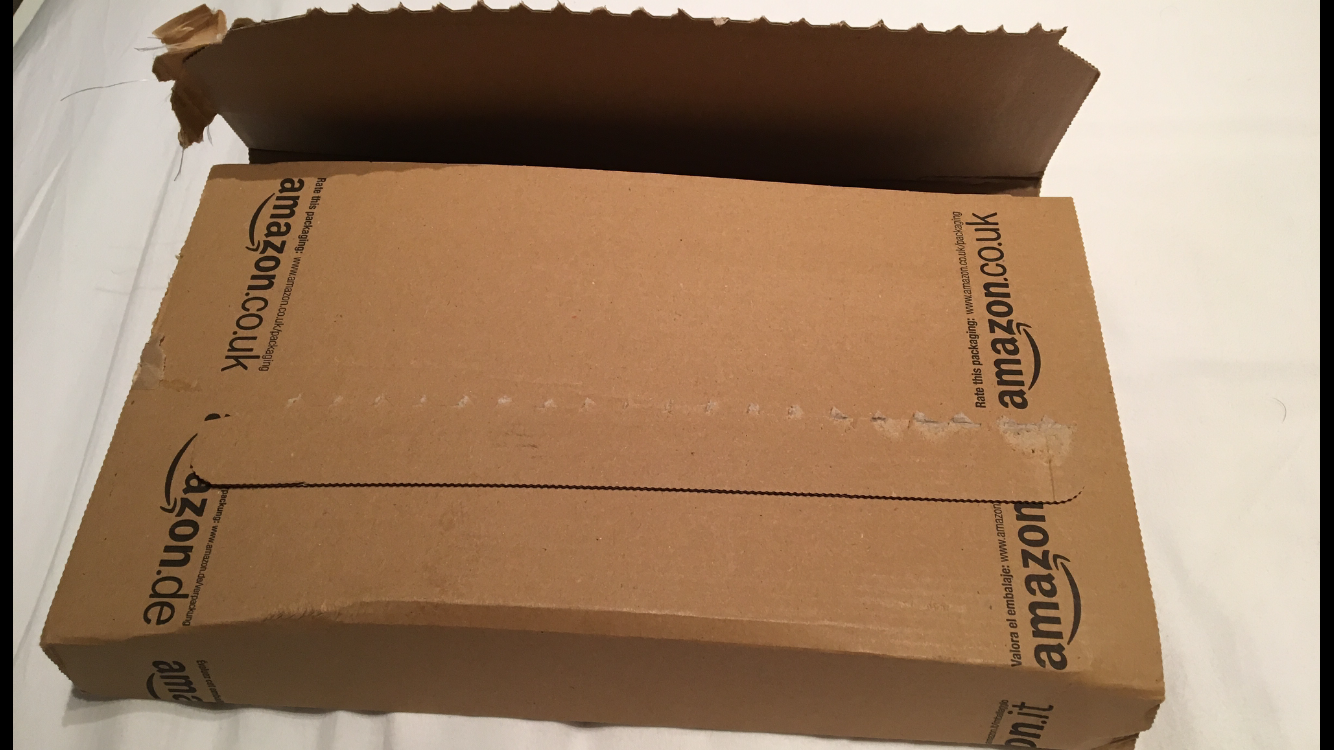 My expectations were immediately raised. I opened the big package, only to find a smaller package… 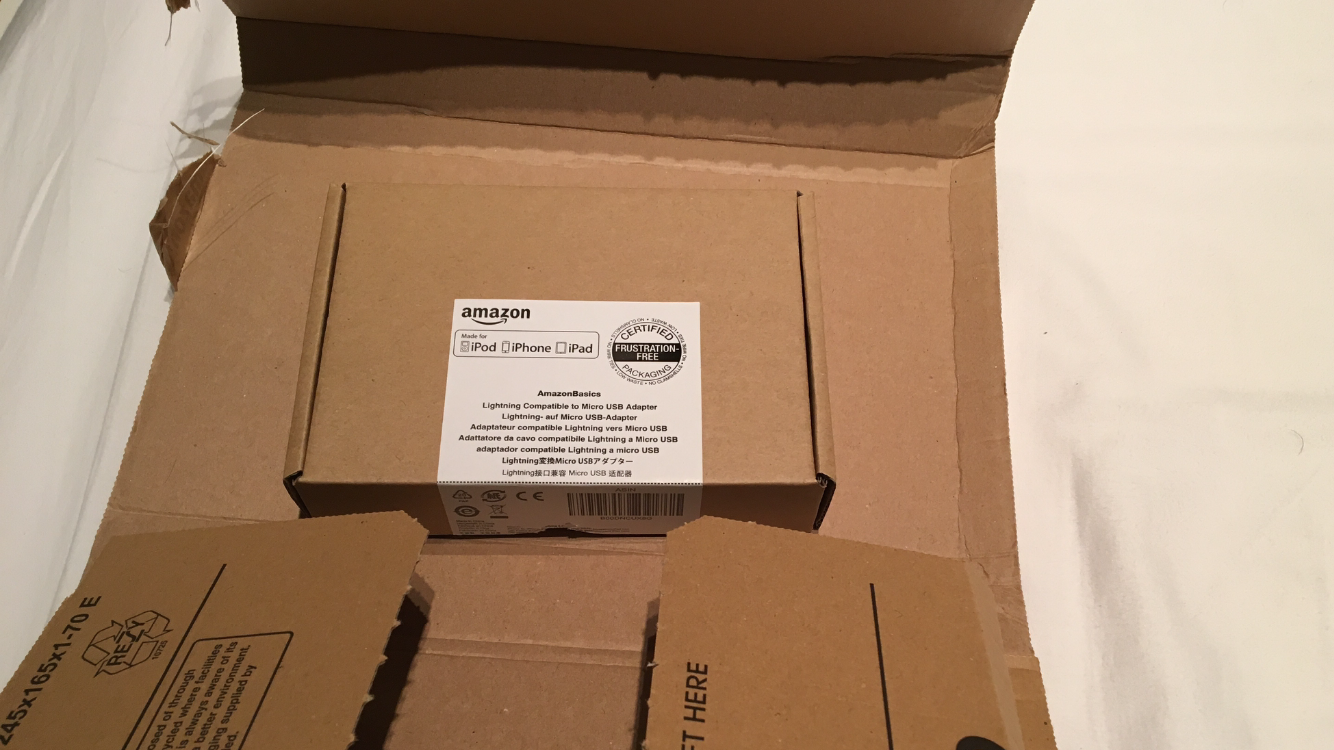 That itself contained a tiny little adaptor: 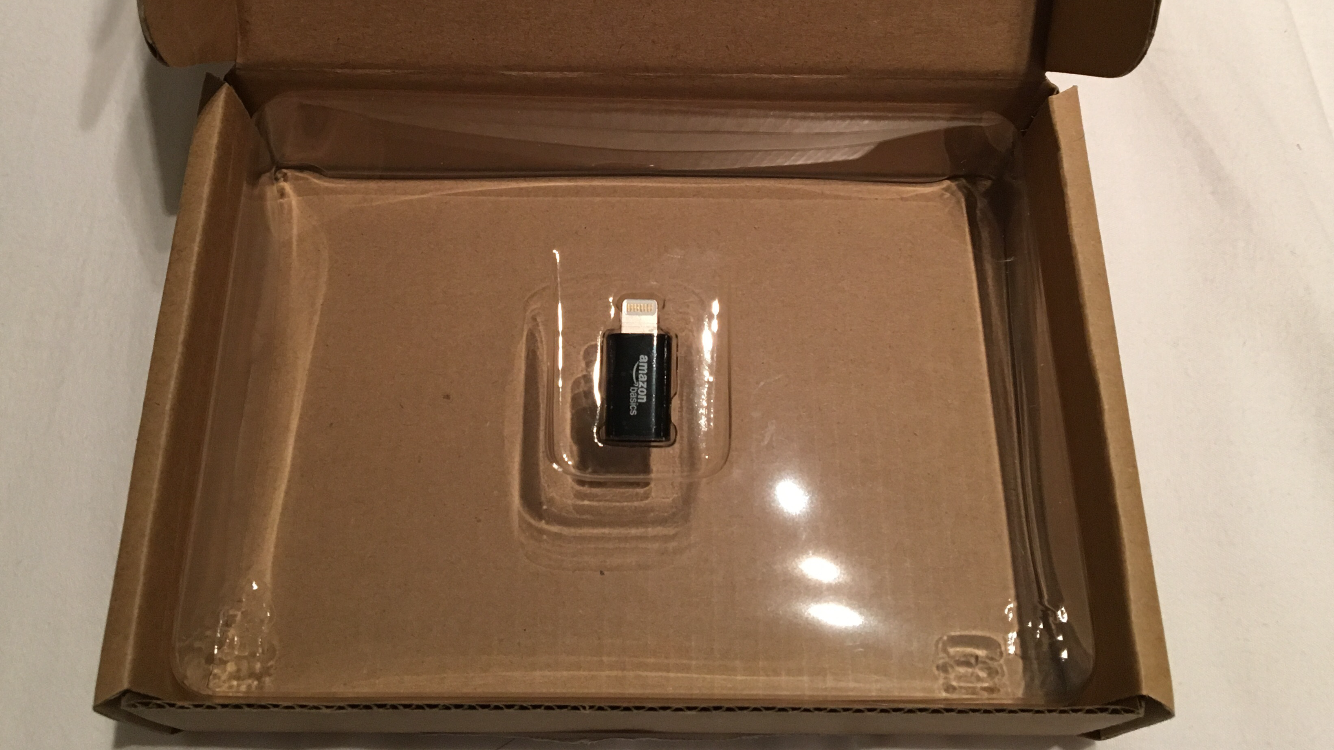 This adaptor is really tiny…  Was that much packaging really worth it? 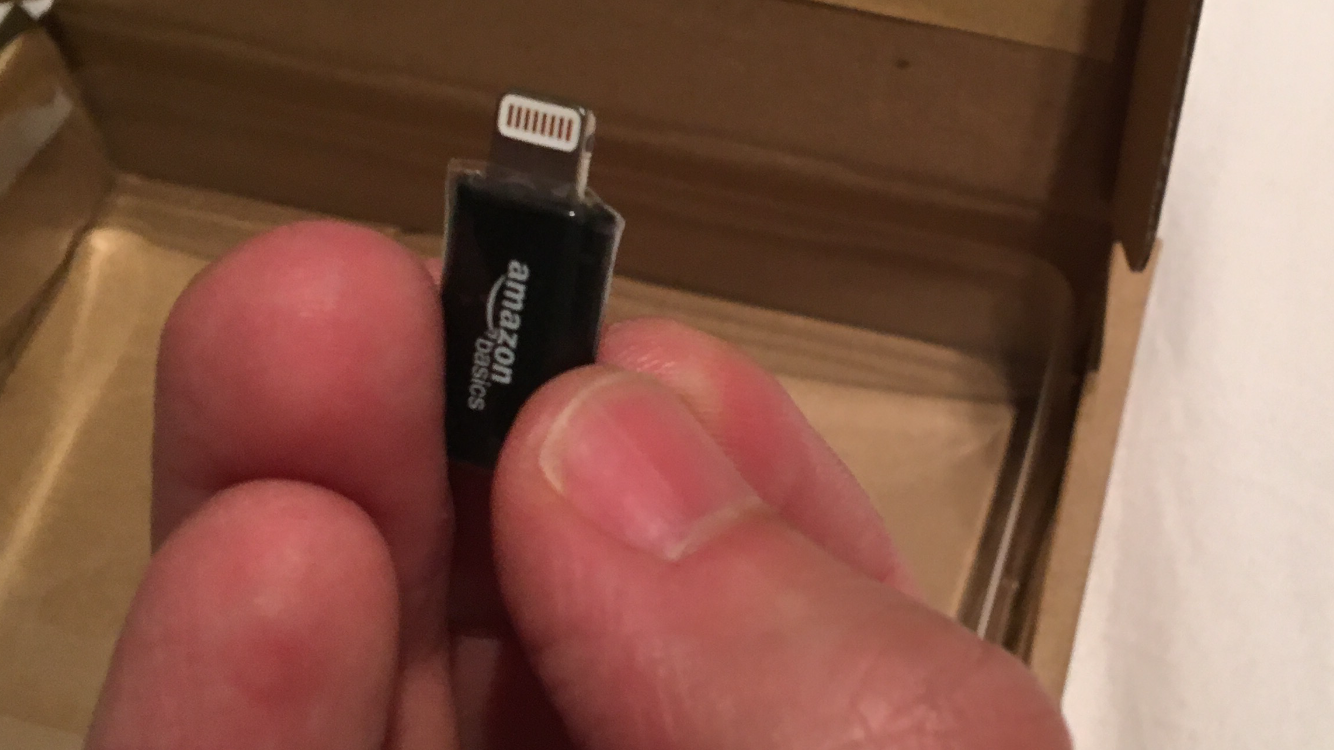