Yesterday, I got an iPad at work (I love my job!), to replace my overweight and ageing A5 Filofax. It’s a US import, with only 16GB and no 3G, but hey, I got it for free, so I’m definitely not complaining! 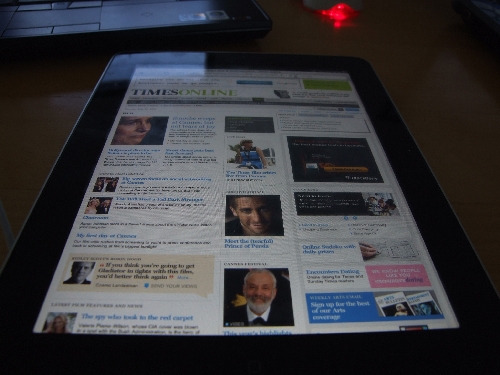 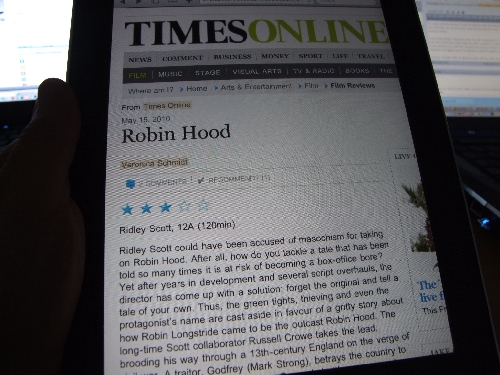 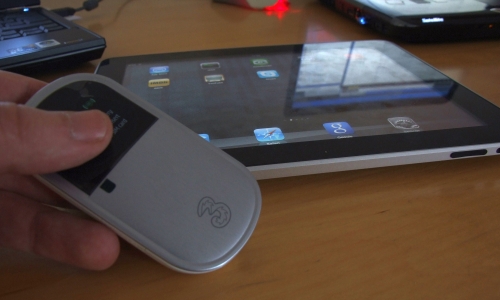 This little 3G modem creates a hotspot around it, which allows my WiFi-only iPad to get online.

It’s quite small, smaller than my blackberry: 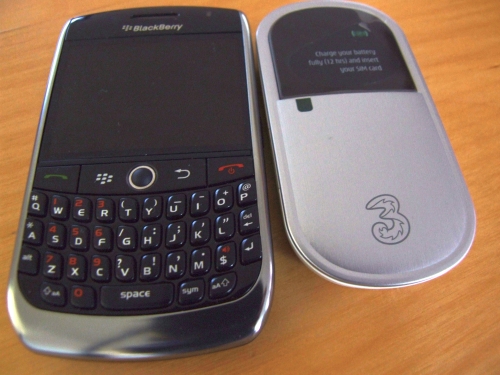 In a few days, I’ll report on whether the iPad/MiFi combination works well.

Right now I’m busy loading the iPad with apps. These are the ones I’ve loaded so far:
1. Dropbox – great app for the iPad, and the reason I got it in the first place.
2. GoodReader – because every iPad should have it!
3. IMDb
4. Now Playing – showtimes and info on films in release.
5. Skype
6. Google App – personal email, calendar, rss reader, etc, etc.
7. TouchOSC – which I’m planning on using it with Processing.
8. iSSH – SSH and VNC app.
9. Various news apps – AP News, FT, USA Today, Reuters, NPR, Boomberg.
10. Sony Pictures – great app for the Ipad, kudos to the guys at Sony.
11. Iron Man app – I was just curious.
Amazon Kindle app – not working in the UK though…
Amazon UK app – iPhone app really, looks horrible when x2…

The App Store is not working directly from the iPad, I have to download all the apps on the PC and sync them. Hopefully that won’t be a problem for too long, as the iPad gets released in the UK in a week’s time or so.

I’m really looking forward to see the ebooks that will eventually become available on the iPad as I really think that the iPad can do for books what the iPod did for music. I’d really love to see all my IT book collection saved in there!

One of the things I noticed is that the WiFi connection is a bit temperamental. Basically, to save battery, you lose the connection every time you don’t connect to the internet for a while. What I did at home and it seems to be working very well (for the past few hours) is that I allocated an IP address to the iPad, instead of relying on the DHCP server to allocate a new IP address every time the iPad needs to go online.

By the way, skype works great on the iPad, but a headset is probably recommended as it’s not exactly the smallest handset around :), quite the opposite actually! 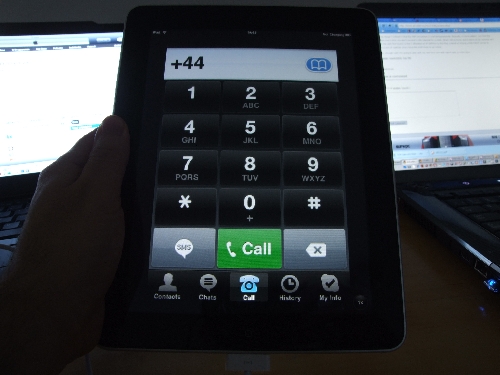 Anyway, enough said! I’m going to play with my new toys now and report back in a few days.